Chef Spotting And Other Things 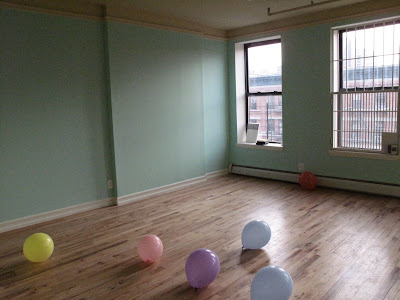 So my apologies for being away so long, but I have been busy!  I am moving just a couple blocks away from my lovely Harlem brownstone, so the last couple weeks have been devoted to paperwork, painting, and packing.  In the meantime I have been storing up recipes and restaurant reviews to share later. 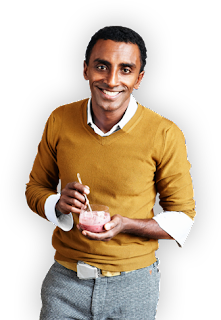 A highlight of last weekend was walking past chef Marcus Samuelsson on Frederick Douglass Boulevard. I have become recently obsessed with Marcus since watching him on Top Chef Masters.  My friends and I have been rooting for him every week, although I found him rather ice cold on his first appearance on the show, I quickly forgot about it.  I wanted to stop him on the street, but I thought it would be a bit creepy.  There were so many questions I wanted to ask - like when is his new Harlem restaurant called Red Rooster opening?  Or who wins Top Chef Masters?!  Not that he would tell me.

Other things that have caught my eye these past couple weeks:

Get-Set Placemats from Hello Hannah that make me want to be a kid again - click here to see.

Braided Lemon Bread from one of my favorite food blogs - Smitten Kitchen.  I have some hand-picked lemons from California that I have been dying to use.  Hopefully I can make it on Monday.  Click here for the recipe.

Okay, last post about the UK.  Sorry I have been so slow, but I have been tied up with other things.  After our trip to York, we headed up to Glasgow to see our favorite Scots - Robert and Mhari.  We woke up early and hopped on the train, but unfortunately our ride up North was cut short, due to some landslides from all the rain Scotland had gotten from a couple days before.  The train ride ended in Newcastle and was not suppose to leave until the following day, which was a total bummer.  What was so surprising is how calm the other passengers were.  No one became irate, everyone just went along with it, understanding that anger was not going to move the train any farther.  It was then that I realized I was not in America.  Fortunately, after a two hour wait in line outside we took a bus to Edinburgh.  The wait wasn't that bad because train employees came around with hot tea on a cart.  Our next train ride from Edinburgh to Glasgow we got tea and a Kit Kat bar.  Kit Kats in the UK are far superior compared to American Kit Kats.  They actually taste richer and more like chocolate - whoa. 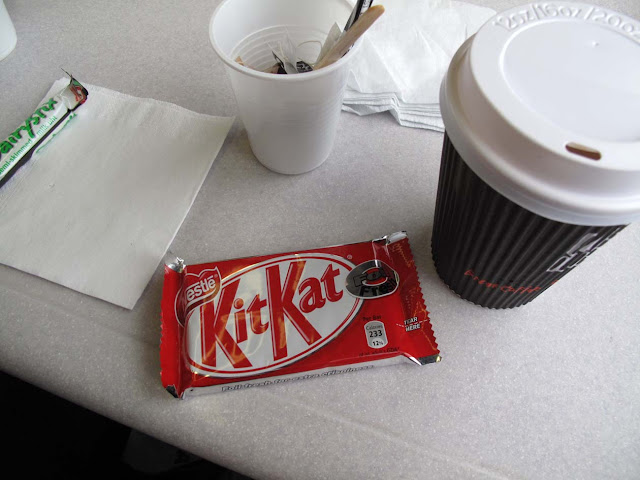 Once we got to Glasgow, Robert and Mhari made a delicious coriander pasta with pesto from scratch.  While finishing dinner, we sampled a selection of Scottish beer. 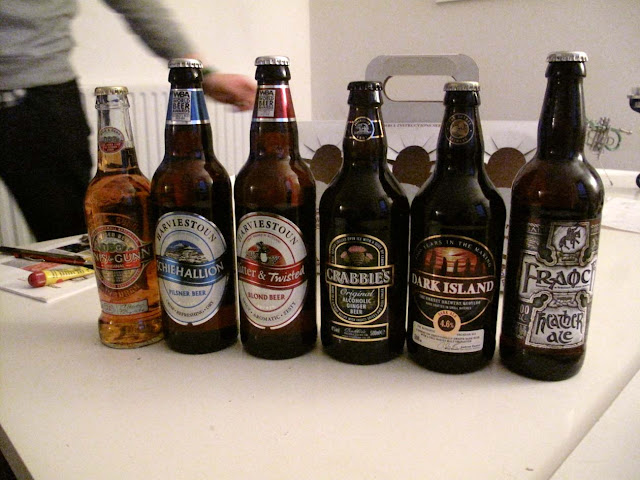 One of my favorites was Innis & Gunn which is a beer that has been placed in oak barrels for thirty days, creating a unique malty taste.  Crabbie's Original Alcoholic Ginger Ale was another beer that we tried.  It literally tasted like candy, it was hard to believe I was drinking beer.  I don't think I could drink another, but my friends seemed to enjoy it.  Dark Island and Fraoch Heather Ale were also two I really enjoyed. 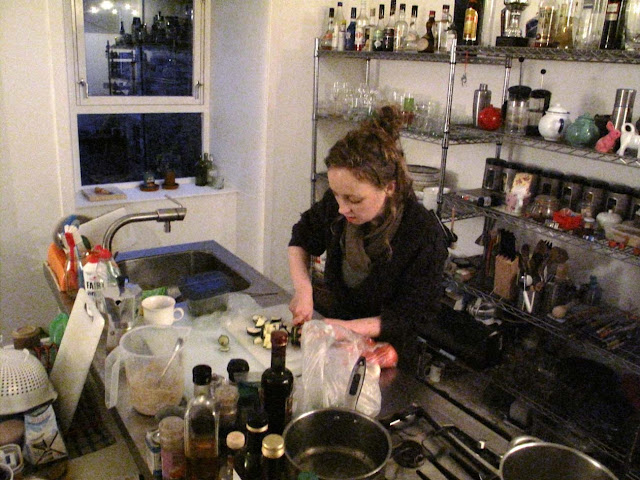 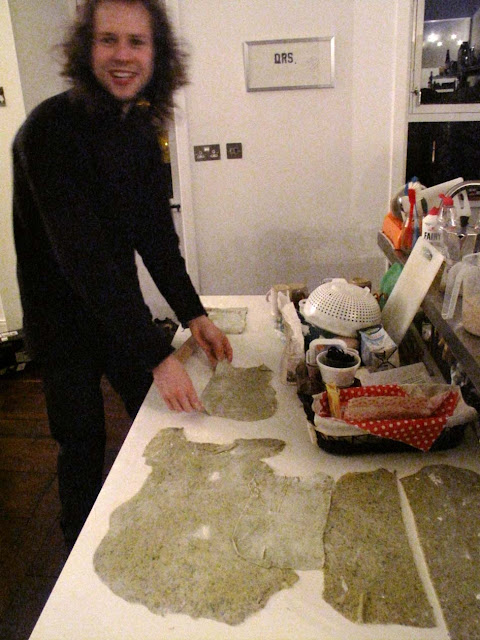 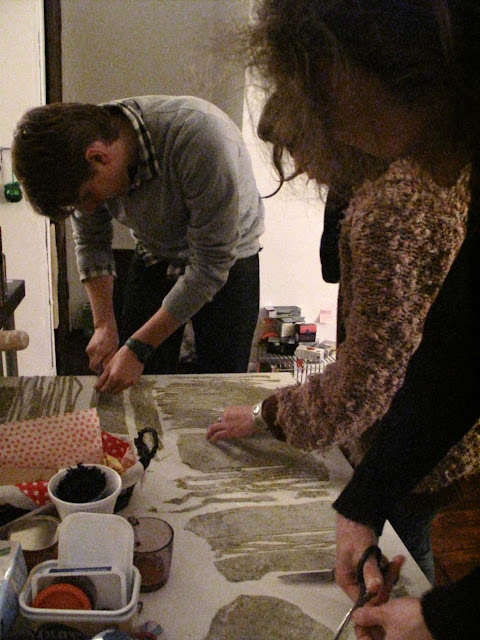 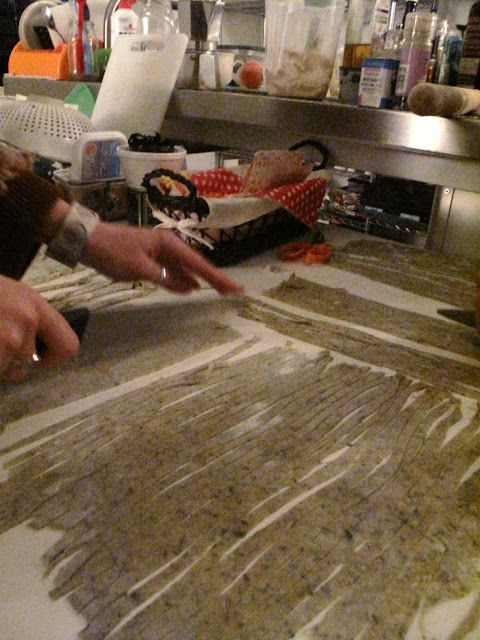 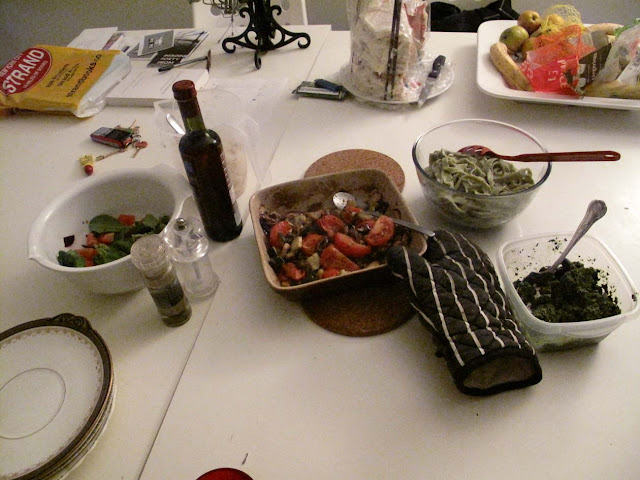 After finishing the dinner, Mhari and Robert made Cranachan, which I was told is one of Scotland's best sweet summer fruit recipes and one of the simplest to make.  It is just whipped cream mixed with honey, whiskey and raspberries; the final ingredient is toasted oatmeal.  It was very delicious.  Below is Mhari's recipe: 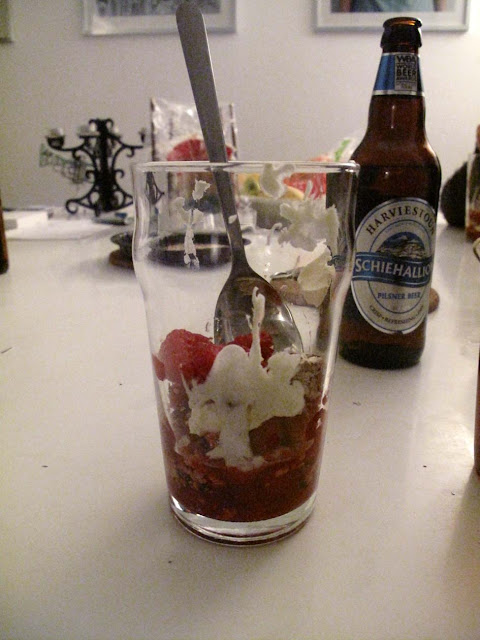 1. Put the oatmeal in a small pan and toast it in the oven on a low heat for 20-30minutes, shaking the pan from time to time, until the oatmeal is lightly browned.
2. Meanwhile, whip the cream until it is thick but not stiff. Add the whisky, and the honey to taste.
3. Reserve a few of the best raspberries for decoration and fold the rest gently into the cream.
4. Spoon the mixture into 4 glass dishes and chill until you are ready to serve.
5. Just before serving, sprinkle the toased oatmeal on top of the cream and decorate with the reserved raspberries.
The following day in Glasgow, we walked the whole city seeing the sights, and stopping for some tea in a cozy little spot near the university called Tchai-Ovna.  They had a multi-page menu of tea.  I got my favorite gen maicha tea, but there was a lot of variety ranging from Russian to oolong to regular Earl Gray.  The place felt like a hobbit might live there. 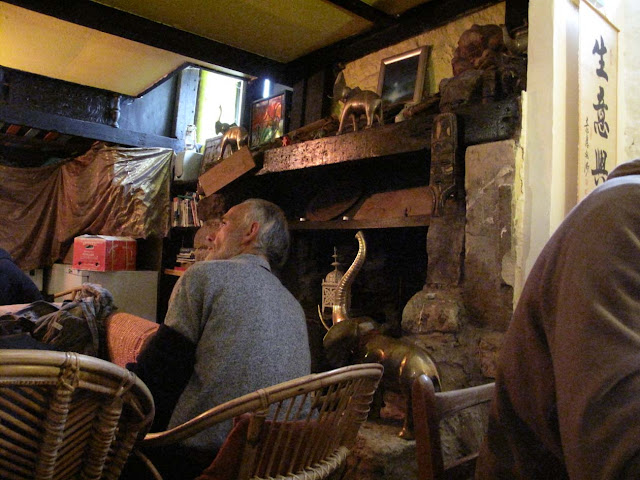 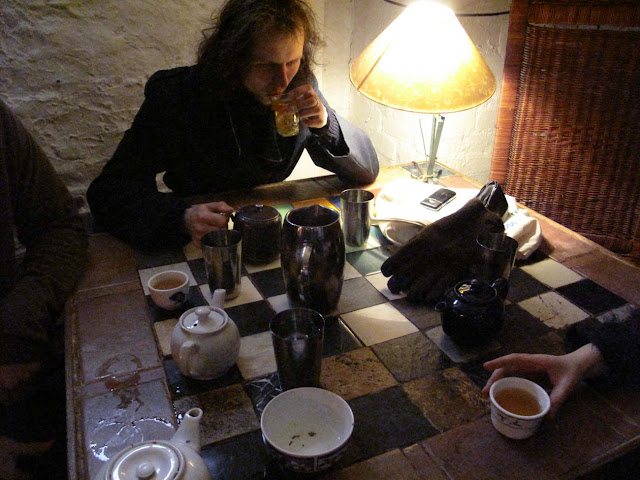 Later that evening we stopped at this amazing Russian restaurant known as Cafe Cossachok.  The restaurant had a very eye-catching atmosphere - red walls, scarf-lined ceilings, and high-backed wooden chairs.  This was definitely one of my favorite meals in Scotland.  We ordered off the  pre-theater menu.  I had the babuscka blintzes, which are crepe-like pancakes filled with cabbage, carrot, onion, mushroom and spices, and topped with orange sauce.  I was a little leery about the orange sauce, but it was seriously tasty.  For dessert I got torta fantastika which is a cappuccino ice cream cake with creme anglaise and currants.  It was just alright.  I washed everything down with a very good Czech beer called Korsovice dark beer. 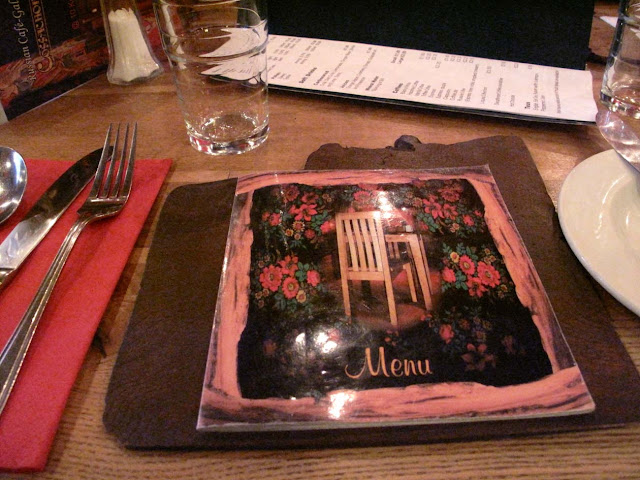 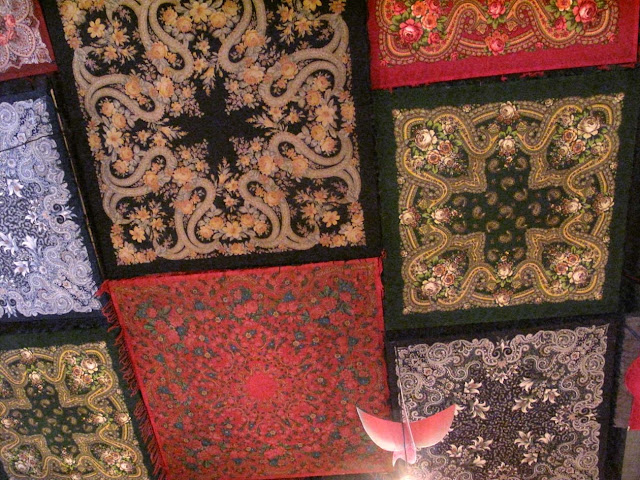 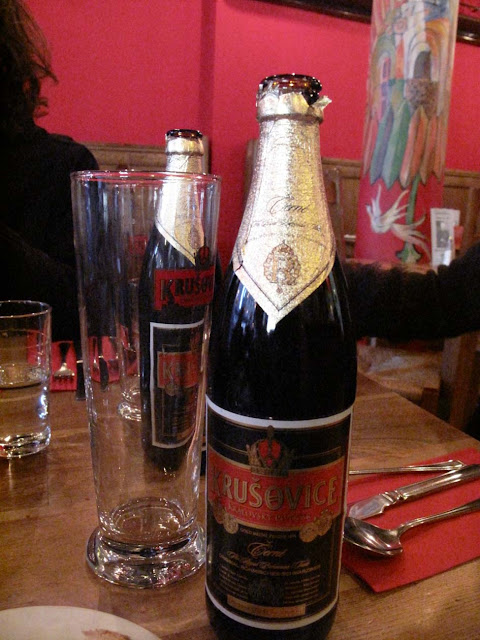 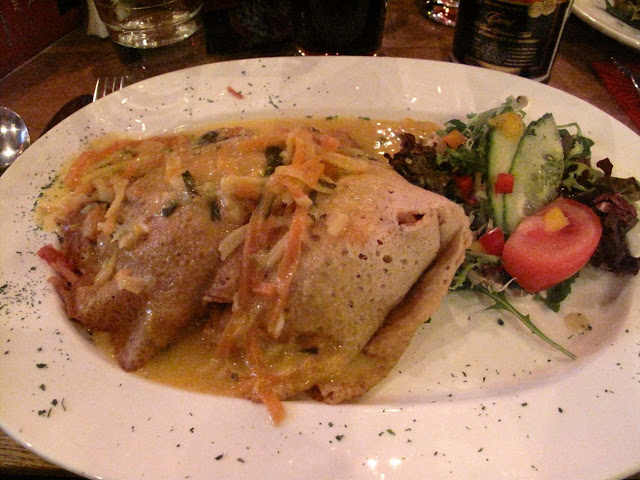 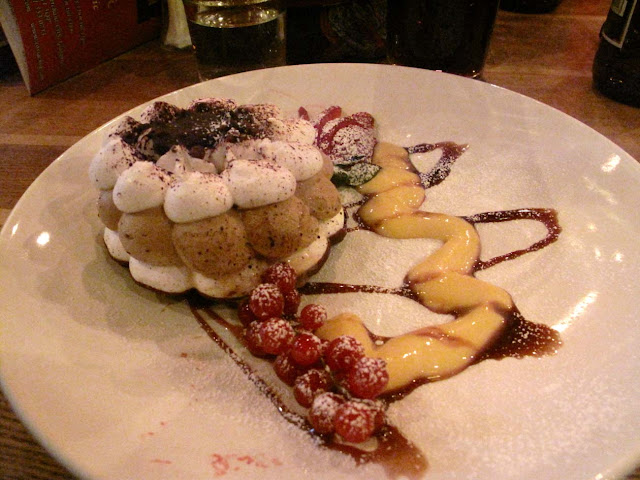 Next stop was the Glasgow Print Studio's Tunnock's Teacakes exhibition, where one of Mhari's prints was shown.  Tunnock's teacakes are a famous treat in Scotland.  They are a small dome of marshmallow filling with a graham cracker base, covered in milk or dark chocolate.  These aren't really my thing, but it was so fun to see all the artwork based on the famous treat, and you can't help but love the foil wrapper.  We definitely bought some to take back to the States, as well as sneaked several in our pockets for later that night.  For more photos of the artwork, check out this article here. 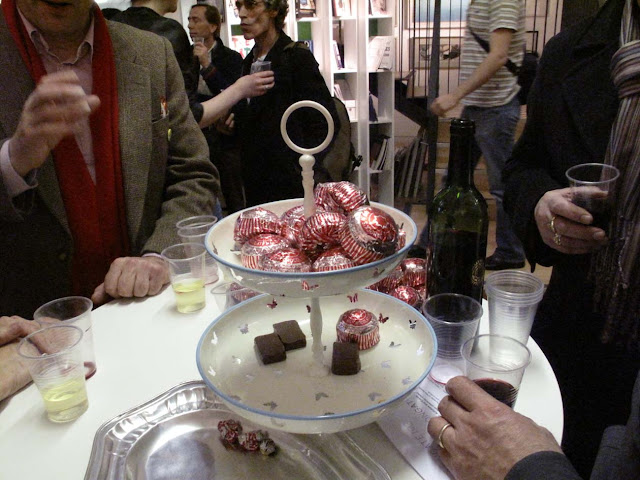 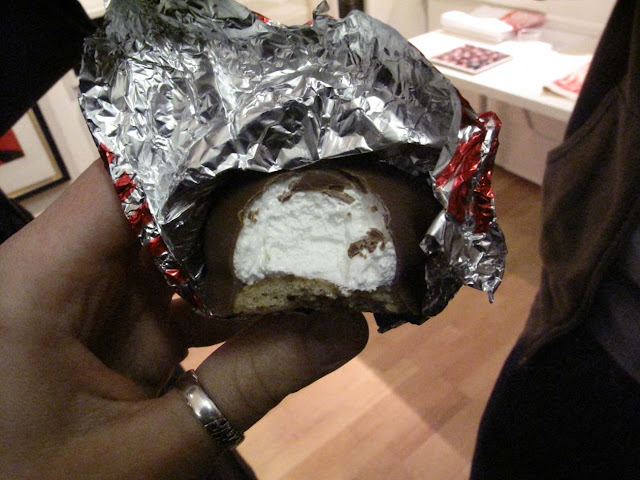 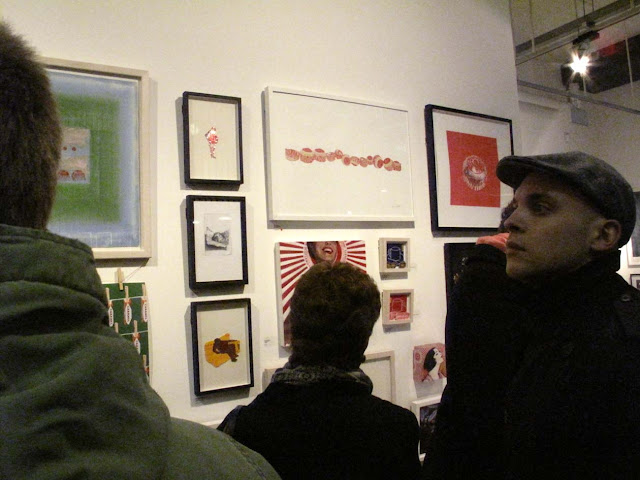 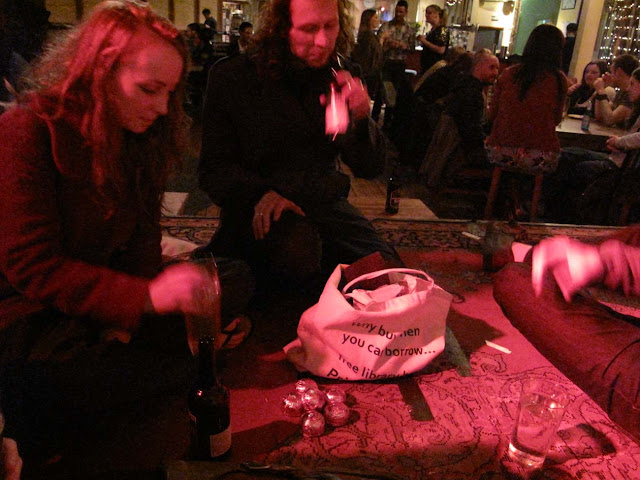 Stolen Tunnock's teacakes.
The next day we took the train East to Edinburgh to visit Robert's home town.  We went to many great art galleries the first night, and the second day was dedicated to seeing the city.  After climbing Arthur's Seat, we stopped by a coffee shop called Artisan Roast to meet up with a friend.  The coffee shop was so cute and cozy and the barista was super chill.  I got lavender hot chocolate.  The lavender made the hot chocolate taste lighter with its floral notes - oddly refreshing. 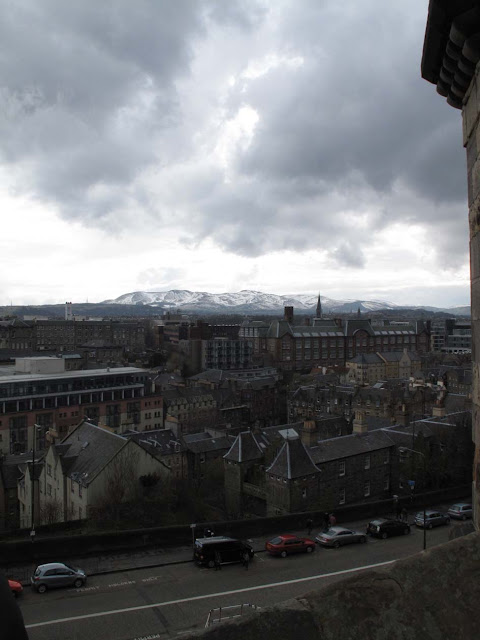 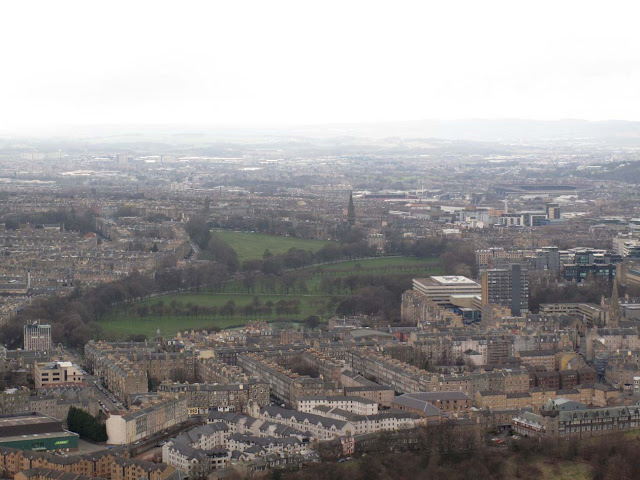 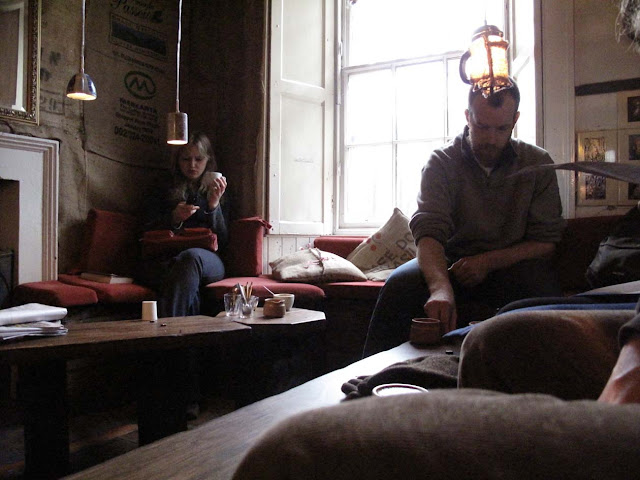 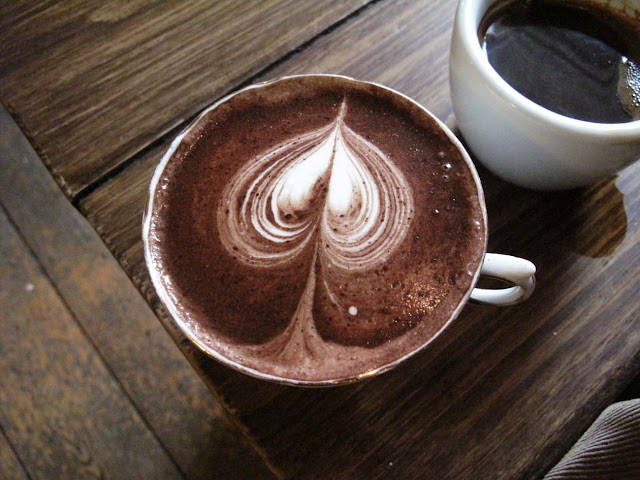 Later that night Robert prepared haggis, both the authentic meat version and a vegetarian version.  I would go into detail of what haggis is, but I don't want to lose my breakfast, so I just click here to learn more. 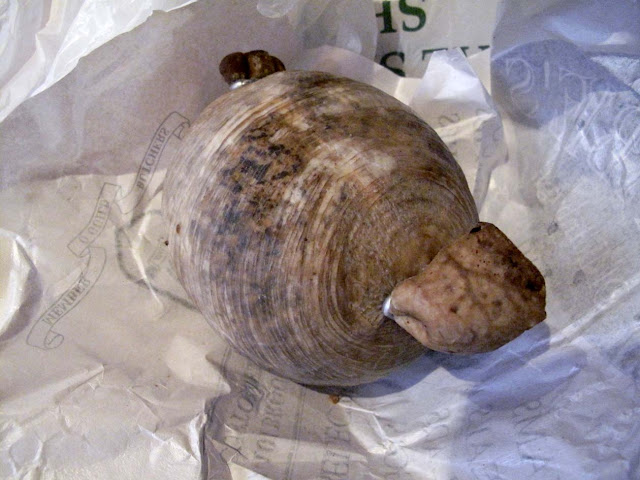 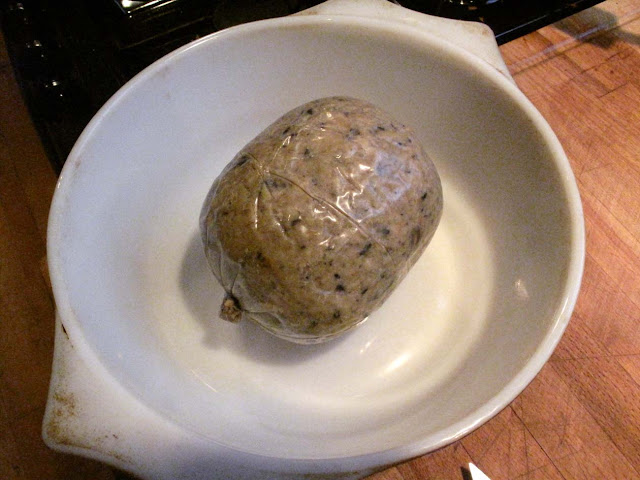 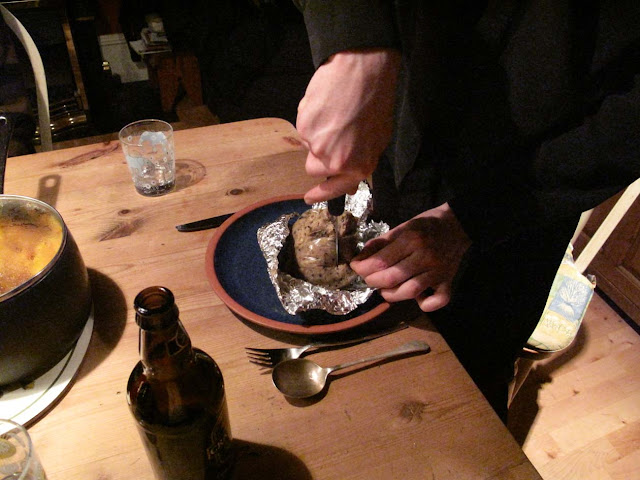 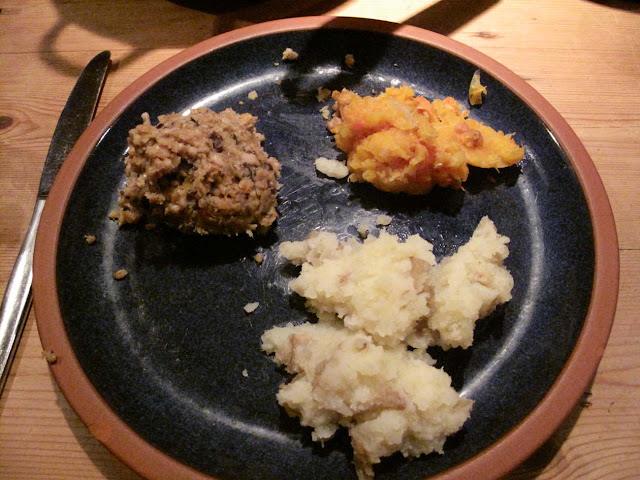 Ok, so we ended the trip on a haggis hoorah.  It was such a fun trip, and even better having such dear friends guide to all the charming spots.  We headed back to the US the next day, dreaming of Chipotle.
Last year around this time: I made homemade pizza, wrote about asparagus, and made these absolutely delicious rosemary butter cookies.
Posted by Sam at 3:35 PM 4 comments: